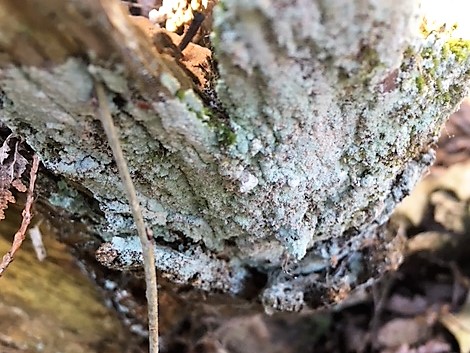 As we continued through Harper Park we … 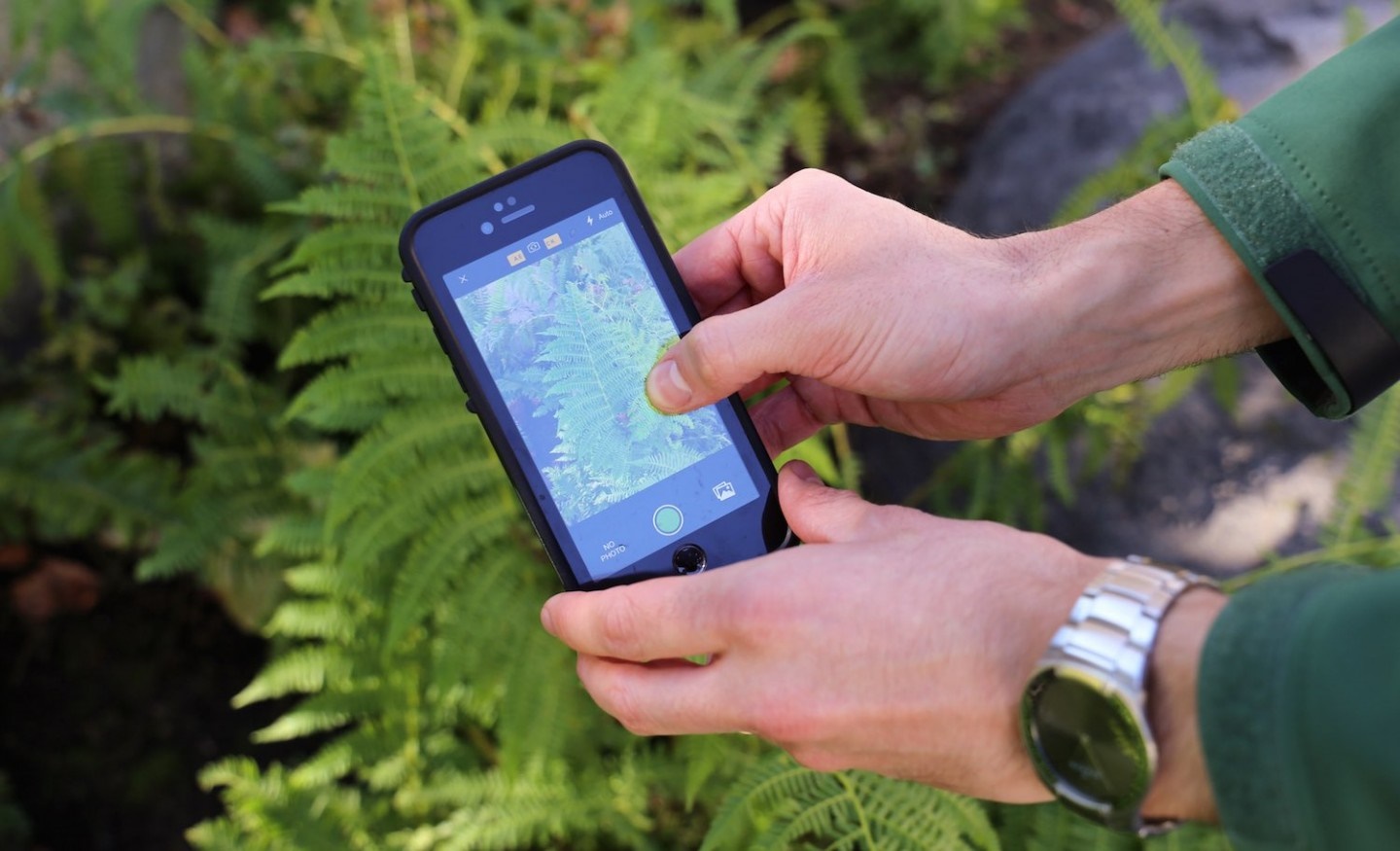